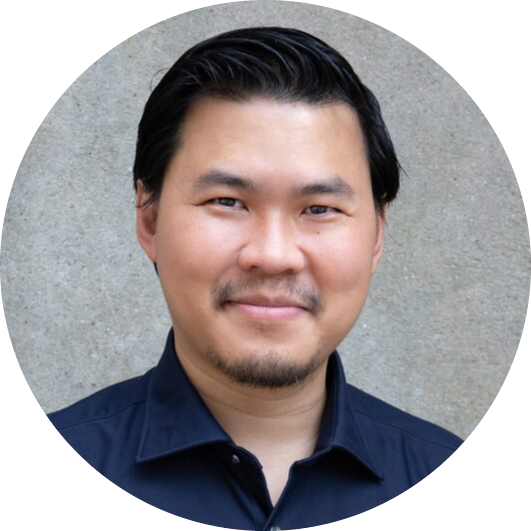 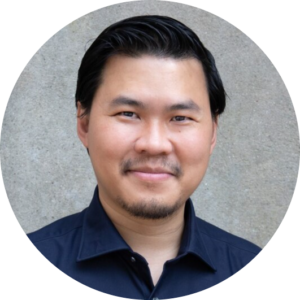 Co-Founder of The Flourishing Circle, is a mindfulness facilitator, MBSP and Zen practitioner, specialized in leadership and flourishing.

The Character Strength of Spirituality

In this post, we review the character strength of Spirituality and introduce a fun way to develop this strength through the art of movies proposed by Dr. Ryan M. Niemiec. 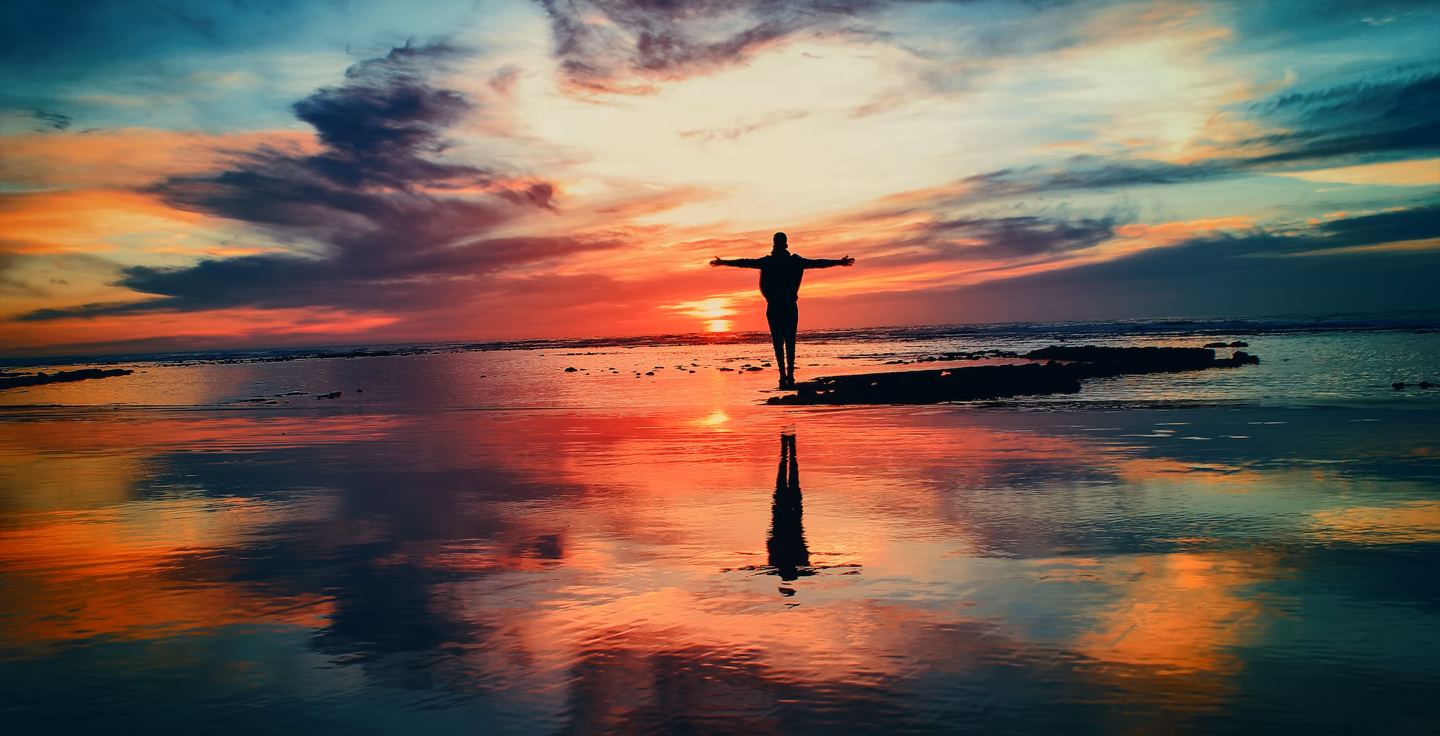 If a man is to live, he must be all alive, body, soul, mind, heart, spirit. – Thomas Merton

Spirituality is one of the 24 Character Strengths. It is within the virtue category of Transcendence, one of six virtues that subcategorize the 24 strengths (Wisdom and Knowledge, Courage, Humanity, Justice, Moderation/Temperance, Transcendence). As many other VIA Character Strengths, Spirituality has many dimensions: meaning, purpose, life calling, beliefs about the universe, the expression of virtue/goodness, and practices that connect with the transcendent. The character strength of spirituality is associated with forgiveness, kindness, volunteerism and a sense of purpose. It is one of the five strengths most associated with life meaning (Niemiec, 2018).

Psychologists at Bowling Green State University said: “Spirituality is defined as thoughts, feelings, and behaviors an individual engages in while searching for a relationship with the sacred” (Pargament & Saunders, 2007). Then, what is the sacred?

The VIA Institute on Character describes the sacredness as follow: “sacredness might be pursued as the search for a purpose in life or as a close relationship with something greater; the sacred might be experienced in the forgiveness offered by a child, a humble moment between a leader and a subordinate, an awe-inspiring sunset, a profound experience during meditation or a religious service, or the self-sacrificing kindness of a stranger”. By definition, sacred and spirituality is universal.

There are many ways and channels that we can develop our Spirituality strength. One of those is through the art of movies as proposed by Dr. Ryan M. Niemiec in his article on Positive Psychology News: “The sacred: Spirituality and Movies”. In this article, he explores number of ways that movies can help develop Spirituality:

Characters portraying in the movies engaging in sacred rituals, exhibiting deep faith at time of crisis, going on journeys of meaning and purpose, etc. Some examples: Ray Kinsella in Field of Dreams (1989), a Jewish Nazi in The Believer (2001).

Characters connections with the sacred can be secular through meaning-seeking, meaning-making, and meaning-reconstruction (Jack Nicholson in About Schmidt (2002), Bill Murray in Broken Flowers (2005)), or religious through experience of deep meditation (Little Buddha (1993)), through religious gathering for a sacred Hindu festival in India (Kumbh Mela: Songs Of The River (2004)), or through dedicated ministry to the poor (Mother Teresa (2003)); or a blend of secular and religious nature (French film Monsieur Ibrahim (2003)).

Most important is the viewer’s own impression of the film, the characters, and the themes. A movie can tap into the unspoiled, sacred spot inside the viewer. The experience of the sacred is clearly an individual process. For example, with the American Beauty (1999), just as the character Ricky finds deep meaning in a piece of trash, many viewers can connect with the sacred moment depicted on-screen and connecting with the sacred after the movie’s conclusion.

Going further, in the article, Dr. Niemiec suggests some contemplative questions that help us develop our Spirituality strength while watching the movies:

He also suggests some ways to apply the art of movies in your personal life and work: